Play favourite online casino game Midas Golden Touch with huge bonuses and free spins only on the best Kiwi casinos. Player from New Zealand can win up to 1010000 coins.  The Return to Player (RTP) percentage is for that online slot Midas Golden Touch is 96.1% and provided by famous Thunderkick game provider.

Midas Golden Touch slot is based on the legend of King Midas, and this Thunderkick title was launched across all casinos 10 April 2019. The game comes with 5 reels, 3 rows and 15 paylines, and you can benefit from wild multiplier boosts up to 32x. The free spins feature includes sticky re-spins on every win, and you can win up to £1,010,000 on this medium to high variance game.

Before we take a closer look at Midas Golden Touch slot, we though 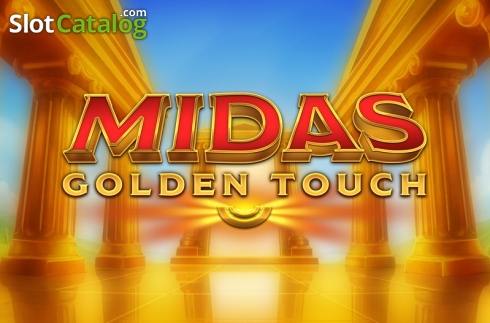 Online slot machine is available on: